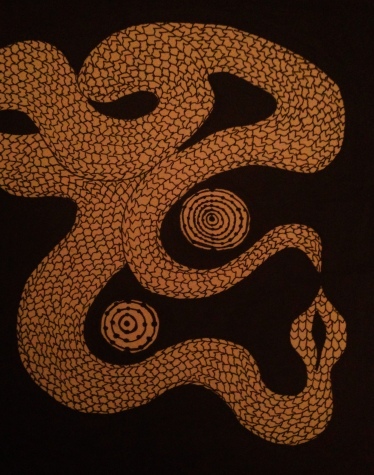 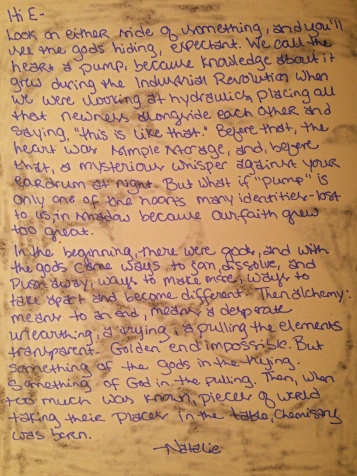 Look on either side of something, and you’ll see the gods hiding, expectant. We call the heart a pump because knowledge about it grew during the Industrial Revolution when we were looking at hydraulics, placing all that newness alongside each other and saying “this is like that.” Before that, the heart was simple storage, and, before that, a mysterious whisper against your eardrum at night. But what if “pump” is only one of the heart’s many identities – lost to us, in shadow because our faith grew too great.

In the beginning, there were gods, and with the gods came ways to form, dissolve, and push away, ways to make more, ways to take apart and become different. Then alchemy: means to an end, means a desperate unearthing, a trying, a pulling the elements transparent. Golden end impossible. But something of the gods in the trying. Something of God in the pulling. Then, when too much was known, pieces of world taking their place in the table, chemistry was born.

The image is of thorium and vanadium, named after the Norse gods of thunder and beauty. And Jormungand, the snake who circles the world and helps to bring about its end by consuming Thor. 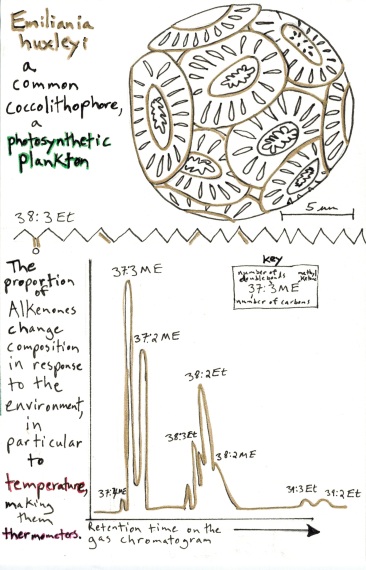 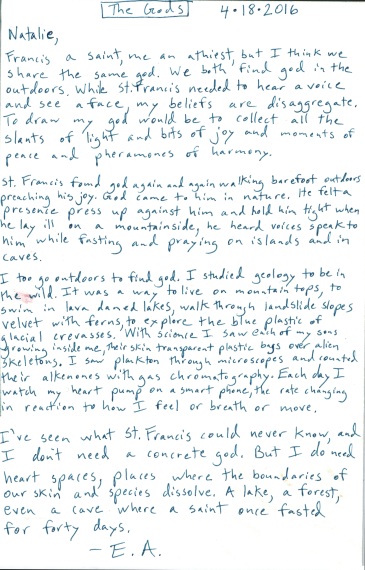 Francis a Saint, me an atheist, but I think we share the same god. We both find god in the outdoors. While St. Francis needed to hear a voice and see a face, my beliefs are disaggregate.  To draw my god would be to collect every slant of light and bit of joy and moments of peace and pheromone of harmony.

Saint Francis found god again and again walking barefoot preaching joy.  God came to him in nature.  He felt a presence press up against him and hold him tight when he lay ill on a mountain ledge, he heard voices speak to him while fasting and praying on islands and in caves.

I too go to the outdoors to find god. I studied science to be in the wild.  It was a way to live on mountain tops, to swim in lava damed lakes, to walk through landslide slopes velvet with ferns, to explore the eerie blue of glacial crevasses.  With science I saw each of my sons growing inside me, their skin transparent plastic bags over alien skeletons. I saw plankton through microscopes and counted their alkenones with gas chromatography. Each day I watch my heart pump on a smart phone, the rate changing in reaction to how I feel or breath or move.

I have seen what Saint Francis could never see and I don’t need a concrete god.  But I do need the heart spaces, places where the boundaries of our skin and species dissolve.  A lake, a forest, even a cave where a saint once fasted for forty days.