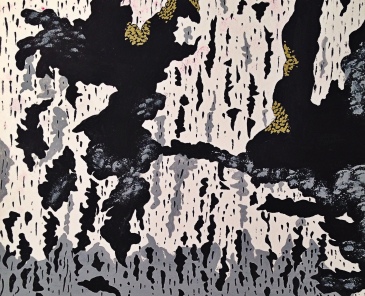 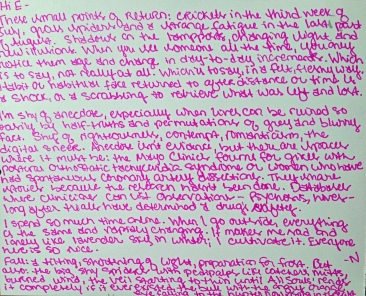 These small points of return: crickets in the third week of July, grass spiders and a strange fatigue in the last part of August. Shadows on the lampposts, changing light and new illusions. When you see someone all the time, you only notice them age and change in day-to-day increments. Which is to say, not really at all. Which is to say, in a felt, fleshy way. Habit or habitual face returned to after distance or time is a shock, or a scrabbling to retrieve what was left and lost.

I’m shy of anecdote, especially when lives can be ruined so easily by half-truths and permutations of grey and blurry fact. Shy of righteousness, contempt, romanticism, the digital sneer. Anecdote isn’t evidence, but there are spaces where it must be: the Mayo Clinic’s forums for girls with postural orthostatic tachycardia syndrome  (POTS) and women who have had spontaneous coronary artery dissections (SCADs). They share stories because the research hasn’t been done. Databases where clinicians can list observations – psychosis, hives – long after trials have determined a drug’s safety.

I spend so much time online. When I go outside, everything is the same and rapidly changing. It makes me sad and lonely like lavender sky in winter; I cultivate it. Everyone here is so nice.

Fall: a tilting, shortening of light, preparation for frost. But also: the big, shy spiders with pedipalps like catchers’ mitts, burned wind, the veil starting to thin until All Souls’ rends it completely if it ever existed, bull with the angry orange eye falling to the hunter now rising in the east. 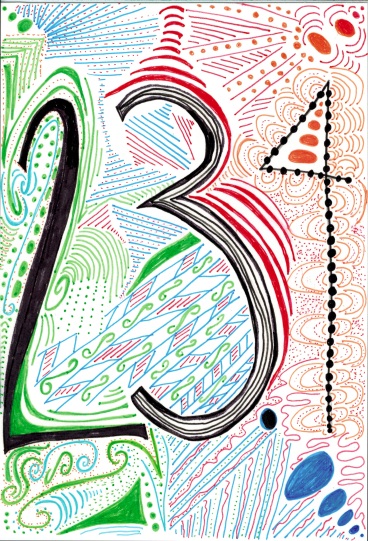 Inside; bedrooms, malls, office spaces, the overhead lights take away perspective, depth, and the significance of shadows.

I saw in the Grand Canyon how whole mountain opened and closed as if on hinges over the course of the day. The pine trees on the peninsulas in Chequamegon Bay of Lake Superior appear as dollhouse miniatures in the day and collapse into the silhouettes of hills at night.

Twenty-three point four degrees is the tilt of Earth’s axis. Another word for it, obliquity. Obliquity is what drives the seasons, the angle at which we pass by the sun. This angle changes over time moderated by the moon (preventing violent changes), oscillating on a 41,000 year cycle. This cycle appears in ocean sediment cores and ice records of Earth’s climate. Everything has its season, but imagine those seasons aren’t constant.

How much time would you like to spend outdoors? I have this dream of spending a year living only outside. Sleeping under the stars once the bugs die off in fall, an igloo once it snows, a tent in summer. I would come to the city to visit and drink coffee on patios, camp out in yards.